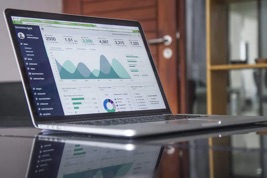 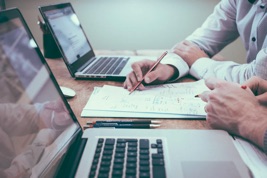 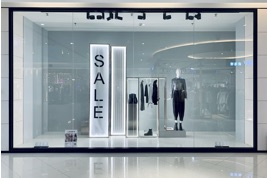 Supply with better price and quality toward domestic customers. Use our intrastructure on marketing and make new demands.

In 2002, The SANGBO·BIZ launched its first distribution business with a view to open up a channel to sell fashionable product through resellers and wholesale. Having learnt the importance of distribution networks from carrying out fashion business for years, the SANGBO·BIZ strategically opened several retail shops to strengthen its retail capabilities. 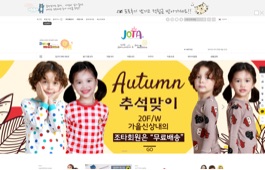 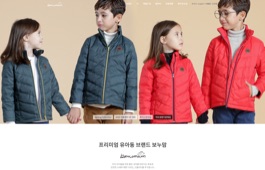 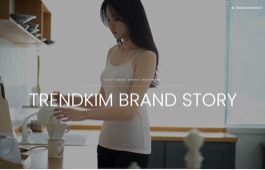 Among competitive business environment,
our overseas marketing strategy makes it stable
to get profits gradually in distributing
fashionable products and Medical devices.

SANGBO has developed domestic fashion eyewear market with quality and fashionable products. It has been growth based on supplying through around 800 Optical centers and around 15 distributors in Korea.

As we have supplied the quality and top brand eyewear to the market, we could get the reputation as a special quality supplier since it has been founded in 2002. We are extend our activities to export and import quality brands to meet market’s actual needs.

The younger generation’s preferred style has been oriented to worldwide fashion and its market is getting bigger and pursuing famous brand. SANGBO Corp launched to expand business area for Medical Devices.

Korea’s retail market size for 2007 is estimated to be US$160.6 billion based on the latest data from the National Statistics Office making it the third largest retail market in Asia after Japan and China.

Korea’s retail market size has grown from US$78.5 billion in 1996 to US$160.6 billion in 2007, recording a CAGR of 6.72% (Source: Korea National Statistics). The large scale hypermarket/fashion outlet sector comprises 28.5% of the total retail market. Other occupants of the retail market include the traditional market made of small sized local shops responsible for 41%, department store market having a share of 11.7% and TV/online shopping of 14.5%.

The Korean retail market has a positive mid to long term outlook as key indicators for retail market growth such as GDP and private consumption continue to have strong growth prospects.

In addition, improvement of consumer sentiment in light of the new government is expected to further enhance retail consumption in the near term. Another positive aspect of the industry outlook is that the proportion of private consumption as a percentage of GDP is relatively low in Korea in comparison to other developed countries, indicating additional potential for growth.

With import and export experience for years, we launched to trade medical devices. We have learned to maximize sales capacity in a short period for 8 years. We can currently utilize every part of overseas trading, internet marketing and wholesales.

On a basis of the strong global network, our customers can get a chance to form a strong cooperation with our foreign partners and we also provide the familiar foreign goods to Korea to give more chance for domestic retail customers to buy with better price and condition.